The 2022 Michigan Vintage Base Ball Festival was held June 24-26 in Frankenmuth, MI.

What was of most interest to us however, was that the Festival honored the late Marjorie Adams, Doc’s great-grandaughter and most ardent advocate. Field #6 at the Festival was named “The Marjorie Adams” field in her memory. I was especially moved as the sign included one of my favorites of photos Marjorie, one I took when my wife, Cathy, and I brought Marjorie to her 1st Major League game, at Citi Field. Lots of happy memories. A heartfelt thank you for remembering and honoring Marjorie. 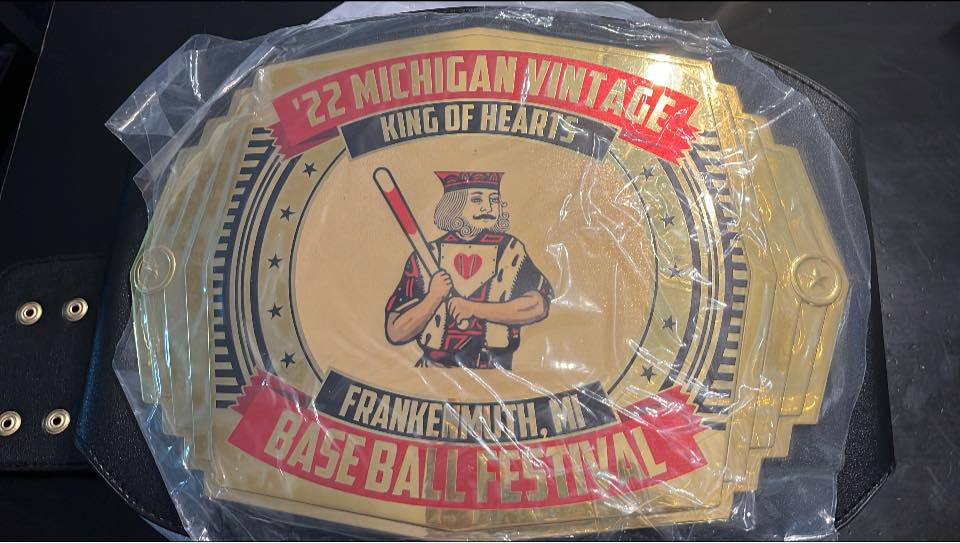 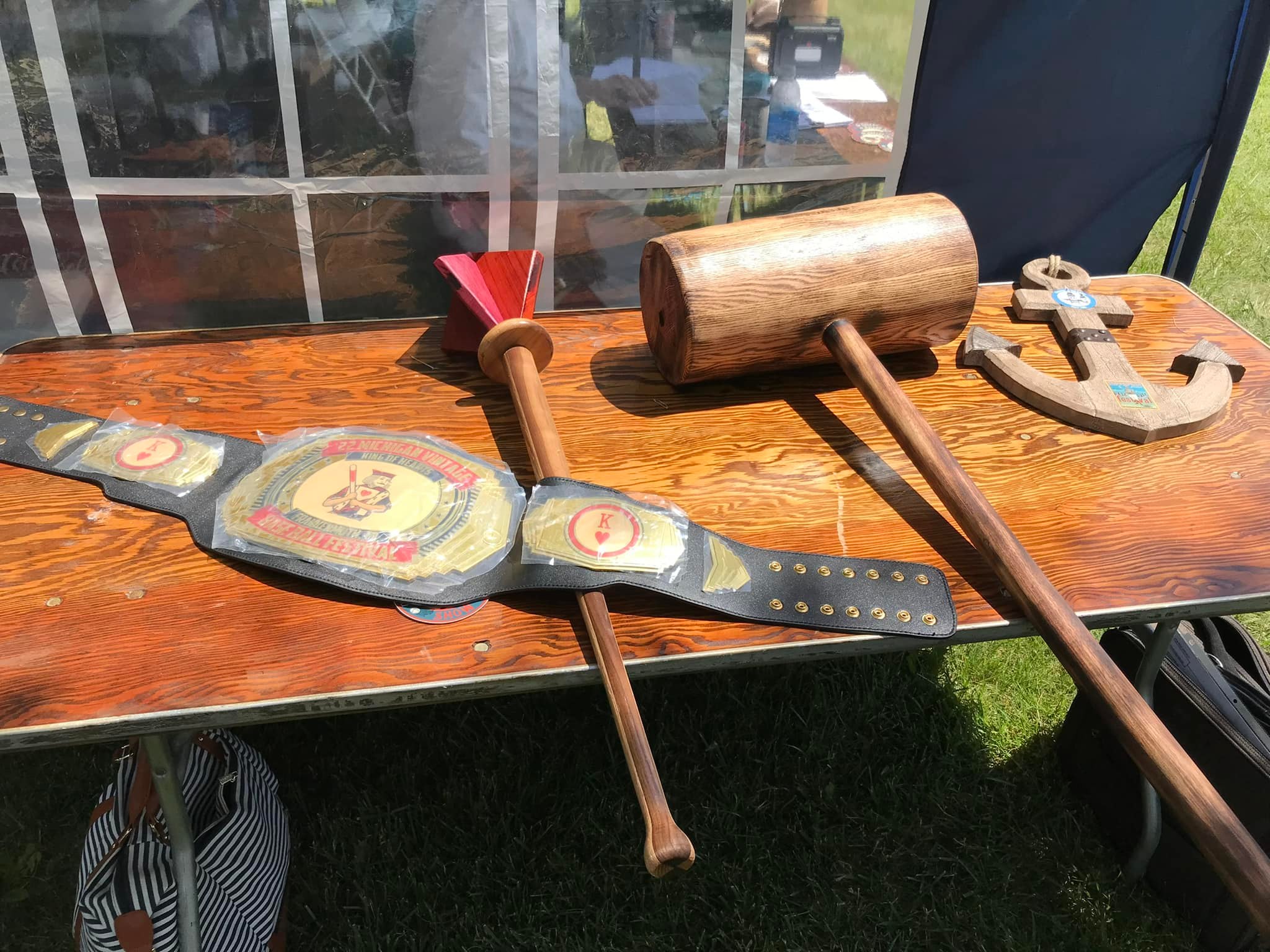 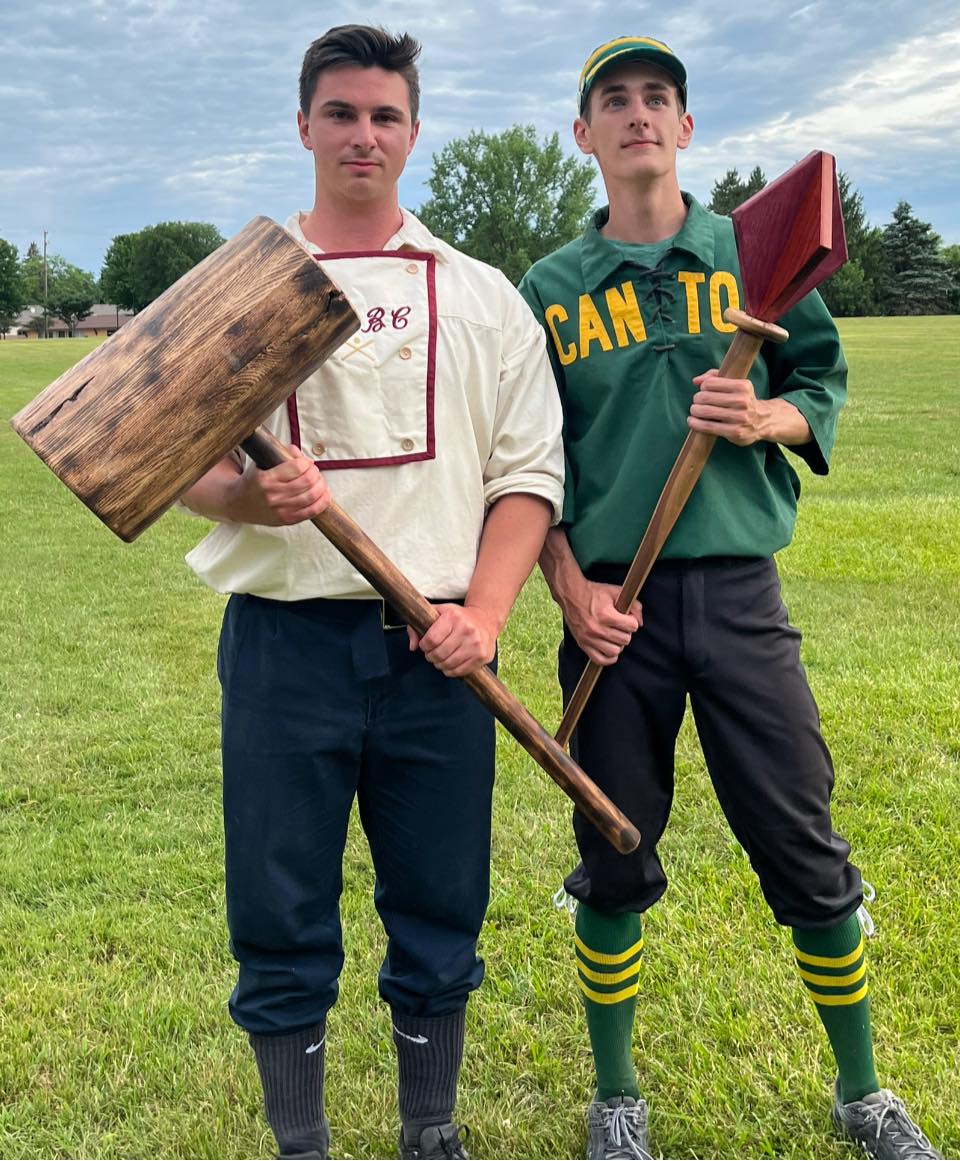 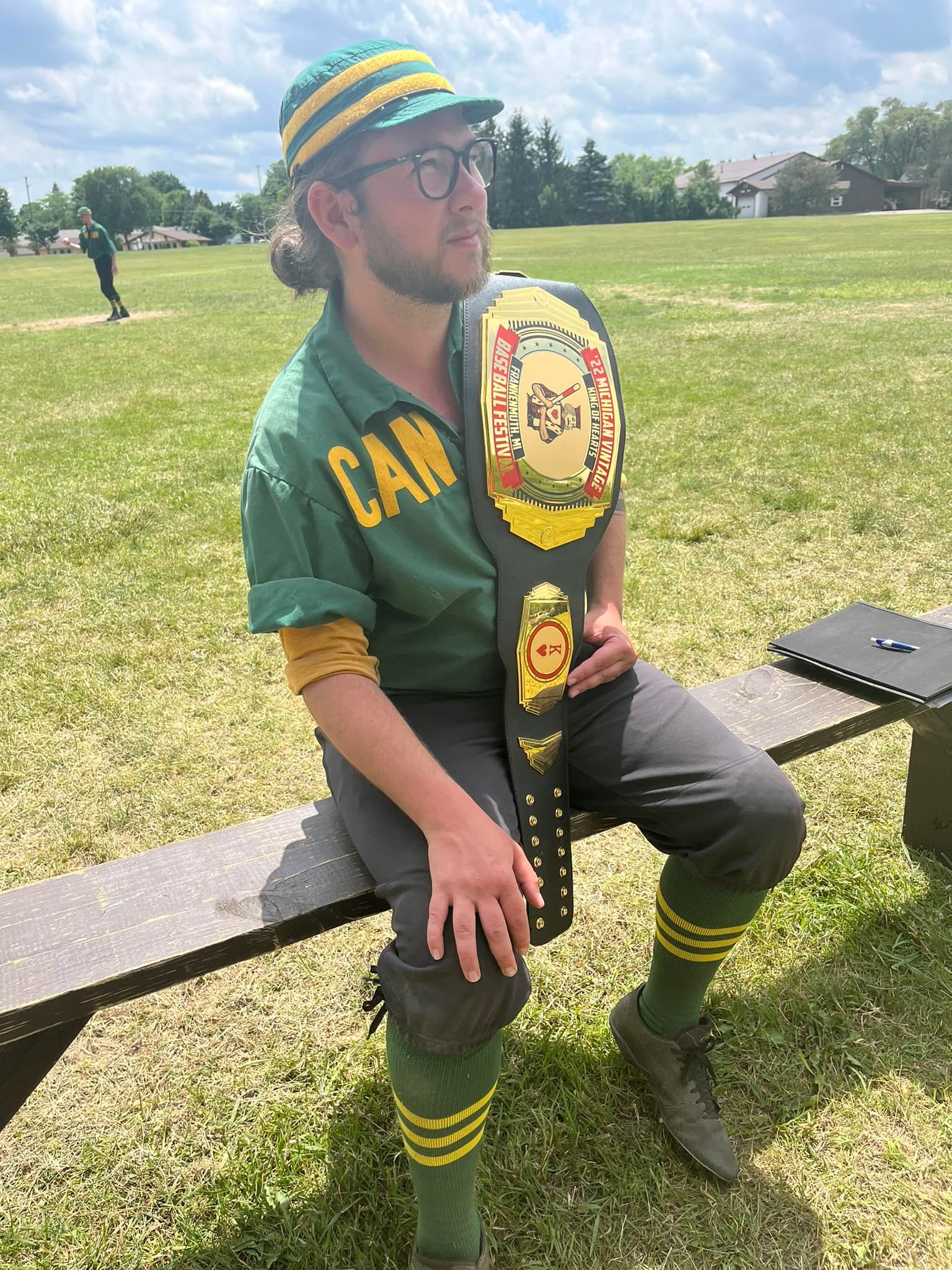 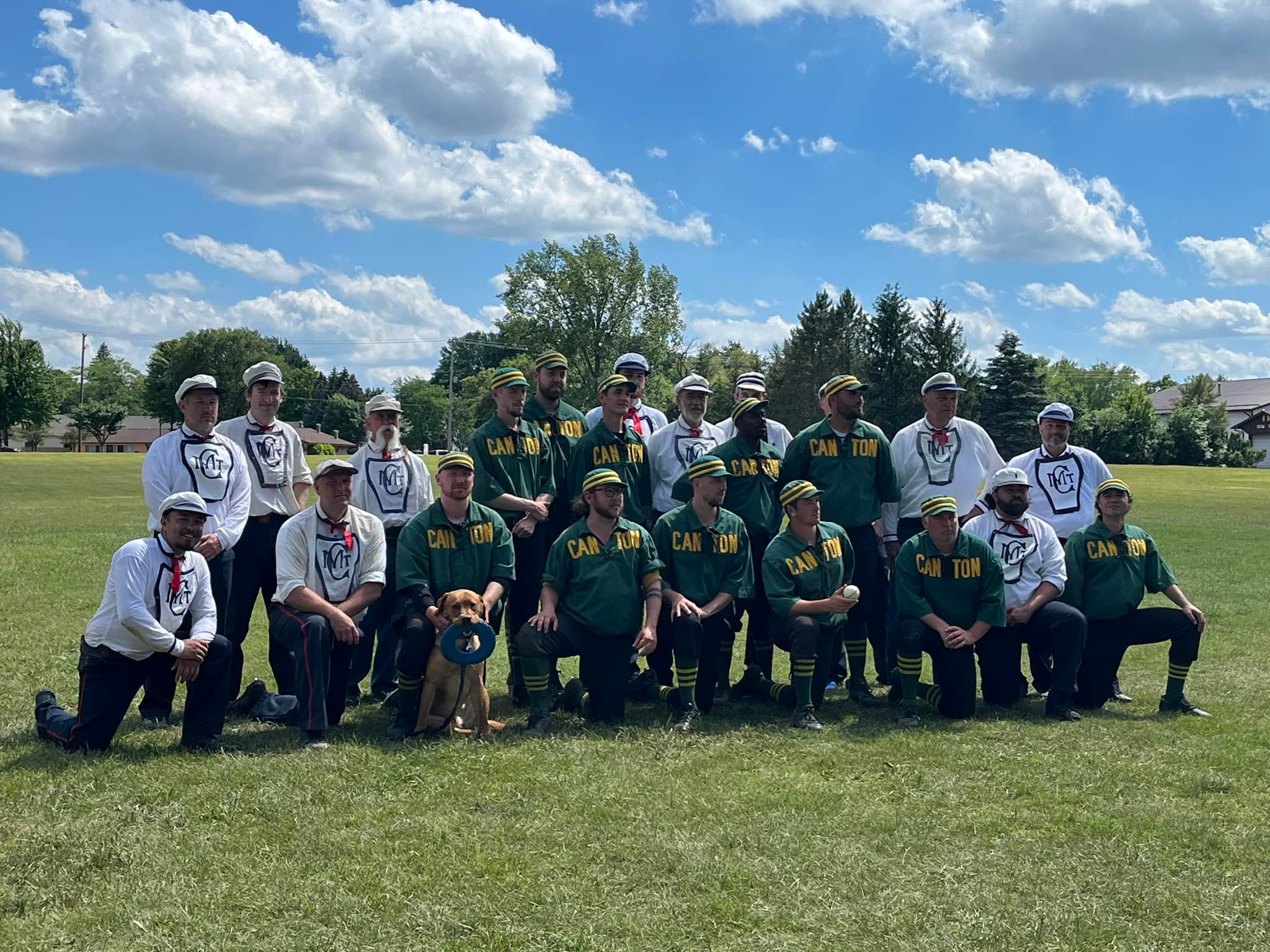 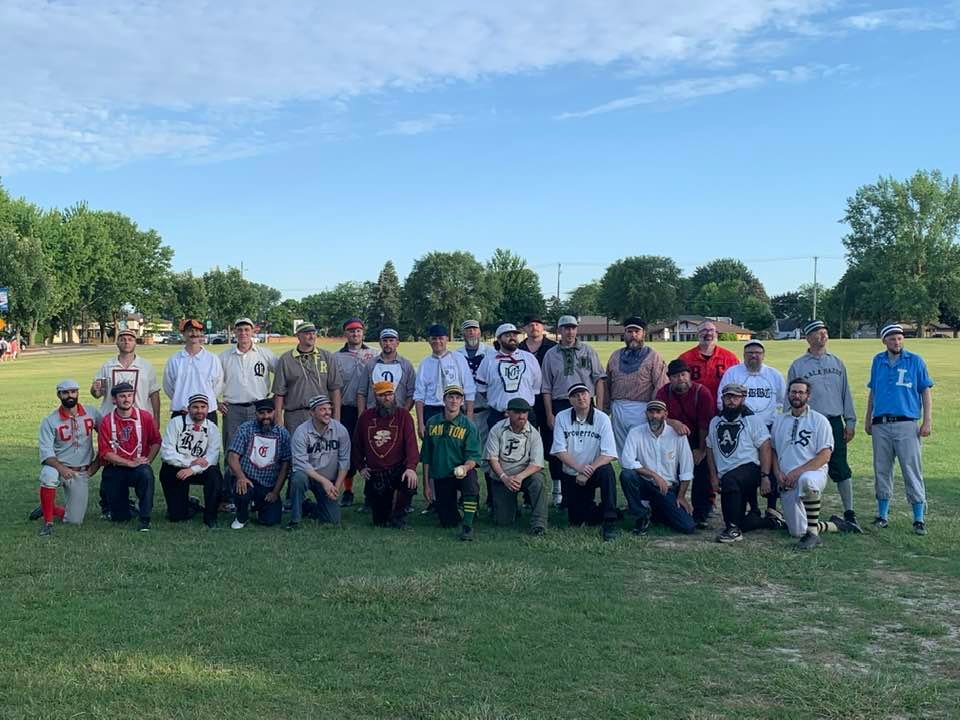 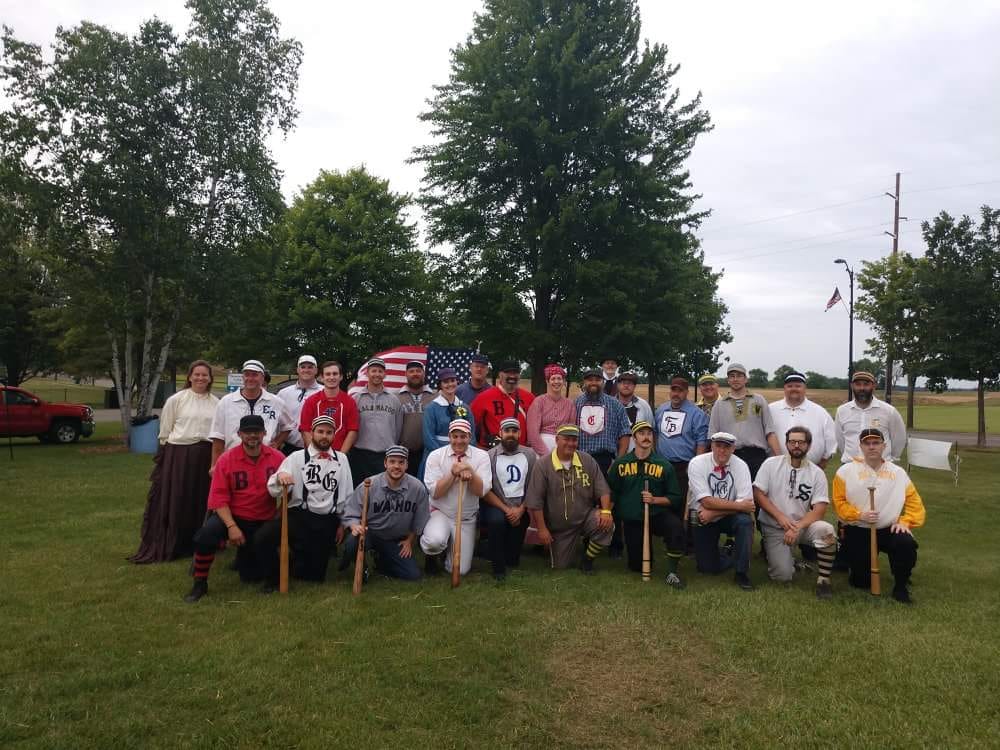 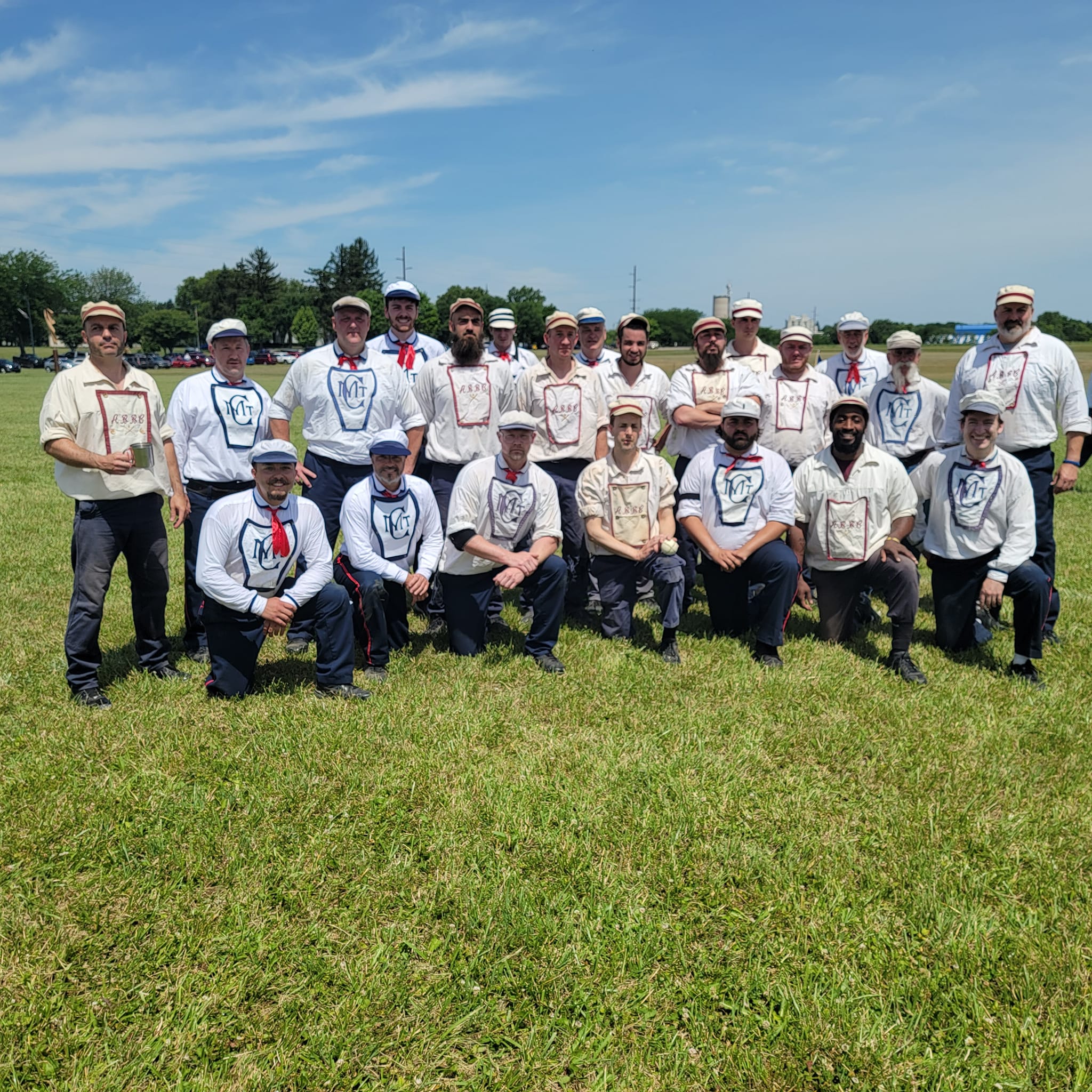