“When you come across this rough draft of history, it’s compelling. It’s like the Dead Sea Scrolls — it is endlessly worthy of research.” 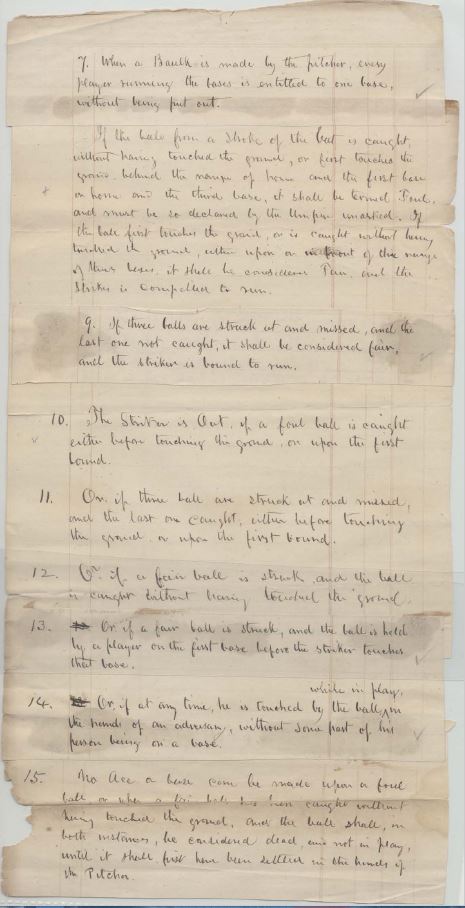 “For his role in making baseball the success it is, Doc Adams may be counted as first among the Fathers of Baseball”.